The company attained NICEIC Domestic Installer status in January 2004 and NICEIC Approved Contractor status in July 2005. Prowire Electrical became a Limited company in April 2006 and has worked for the local authority social housing, under the decent home scheme for many years. 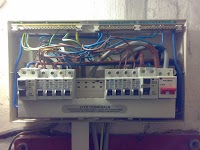 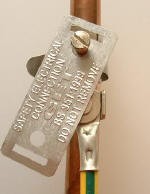 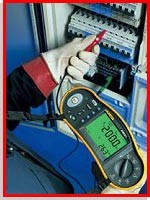 Other Electrician Companies In The DY1 Area